The last years I wrote a range of articles about the development and application of bio-based and biodegradable plastics and in particular about the problems faced by the recycling industry to handle these plastics in the mainstream of post-consumer waste. Read, among others, my article: “PET is PET – Petro-PET or Bio-PET”.

According to the study “World Bioplastics” by The Freedonia Group, the global demand for bio-based and biodegradable plastics will rise 19% per year till 2017 and although the bio-plastics industry still is in its emerging growth phase, it has established itself in a number of commercial markets and applications.
However, despite the rapid rise in demand, bioplastics are still expected to account for less than 1% of the overall plastic resin market in 2022. The most rapid gains are expected for bio-based resins such as polyethylene and polypropylene, which are just beginning to enter the commercial market.

Western Europe was the largest regional consumer of bioplastics in 2012, accounting for over half of global demand. The region will see strong gains through 2017 as well, bolstered by added regulations and incentives that favour bioplastics over conventional resins.

So what about the proclaimed problems for the recycling industry?

Example of a compostability logo: The “Seedling”, logo of European Bioplastics

Bioplastics are bio-based, compostable, or both. Bio-based plastics films are chemically identical to their conventional counterparts and are easy to manage in recycling streams. Compostable plastics are designed for organic recycling and should be collected accordingly. They are marked for this purpose with logos such as the Seedling.

In the event that compostable plastics end up in recycling streams, the prevalent sorting technologies are able to sort them with little residual waste. „Studies and field trials have demonstrated that in the uneventful case a small fraction of compostable plastics ends up in the PE recycle stream, this does in no way negatively impact the quality of the recycling stream“, says François de Bie, Chairman of European Bioplastics. „Remaining amounts are easier to handle than other residual wastes in the polyethylene (PE) stream such as polystyrene, or polypropylene”. 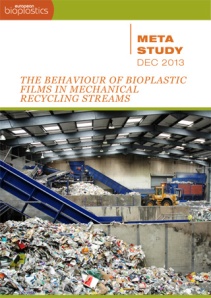 Up to 10% compostable plastics mixing with conventional plastics in post-consumer recycling streams show no or negligible impact on the mechanical performance of the recyclates. This was proven by independent studies of the Institute for Bioplastics and Biocomposites (University of Applied Arts and Sciences Hannover), the Italian National Packaging Consortium (CONAI) and the company BIOTEC.

The meta-study “The behaviour of bioplastic films in mechanical recycling streams”, published by European Bioplastics, can be downloaded here (or click the image). 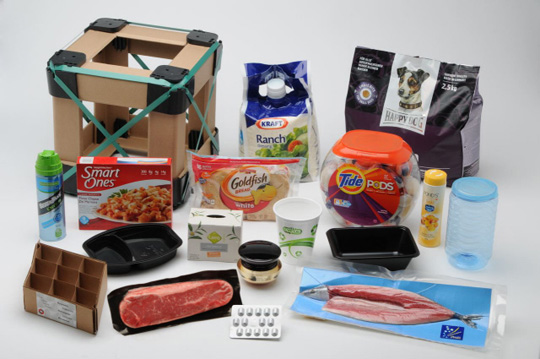 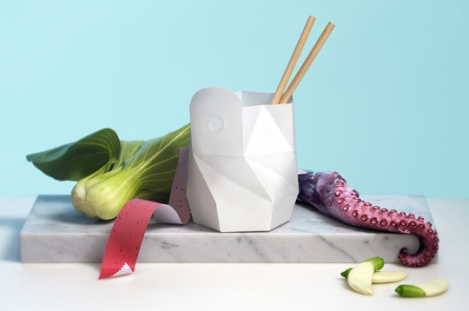 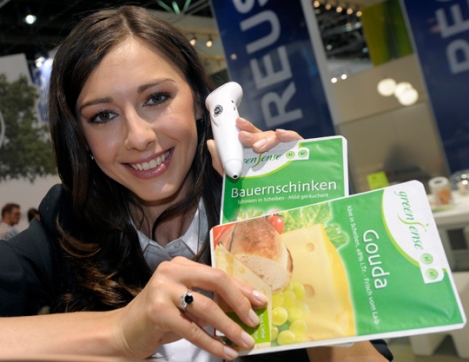 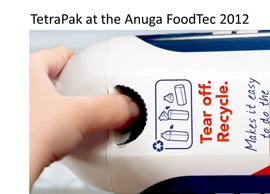 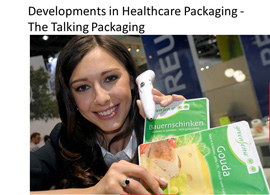 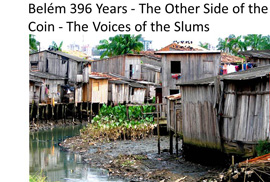 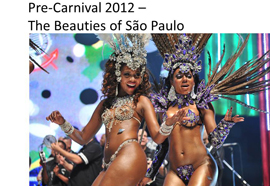 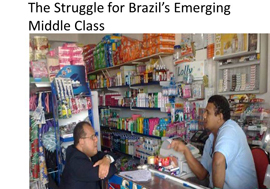 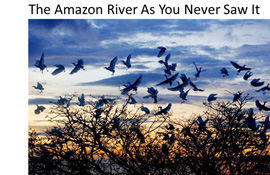